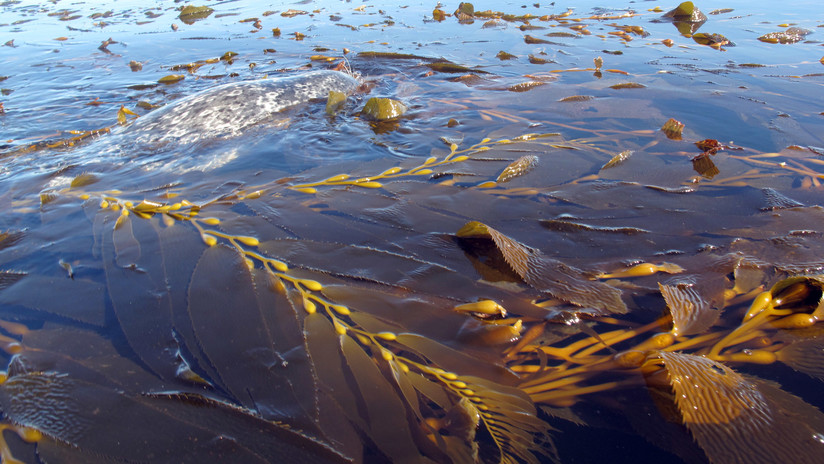 A new study by Australian researchers has shown that seagrass beds can "absorb" the carbon that would otherwise contribute to global warming.

Researchers studied seagrass beds on Australia's major barrier reef and discovered that there is a deep water bed on the barrier that serves as a big "blue coal" sink.

Seagrass, covering an area twice the size of Belize, stores more than 27 million tons of coal organic and can help stop climate change.

The team compared the amounts of carbon dioxide stored in deep-sea grass beds (more than 15 meters), in the middle of the water and in the groundwater. As a result of their study, they discovered that the priests in the deeper areas contained similar coal levels to those in shallow waters. 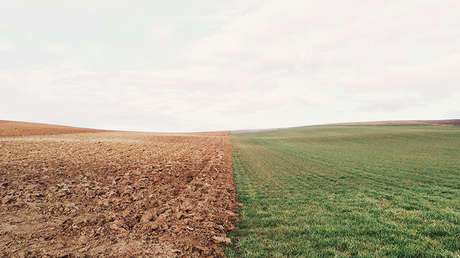 The researchers estimated that if the deep-sea beds analyzed store a lot of coal similar to that found in other deep-water beds in the Great Barrier Lagoon, the amount of blue coal is stored in the lagoon close to 27.4 million tonnes.

"These blue coal ecosystems are a powerful natural weapon In the fight against climate change, author Peter Macreadie, of Deakin University in Australia, told Newsweek.

According to information from the Smithsonian Institute, every year disappears on the planet 1.5% of the seaweed beds, which corresponds to a loss of an area of ​​seagrass comparable to two football fields per hour. In the same way, it is estimated that 29% of the seagrass disappeared in the last century.