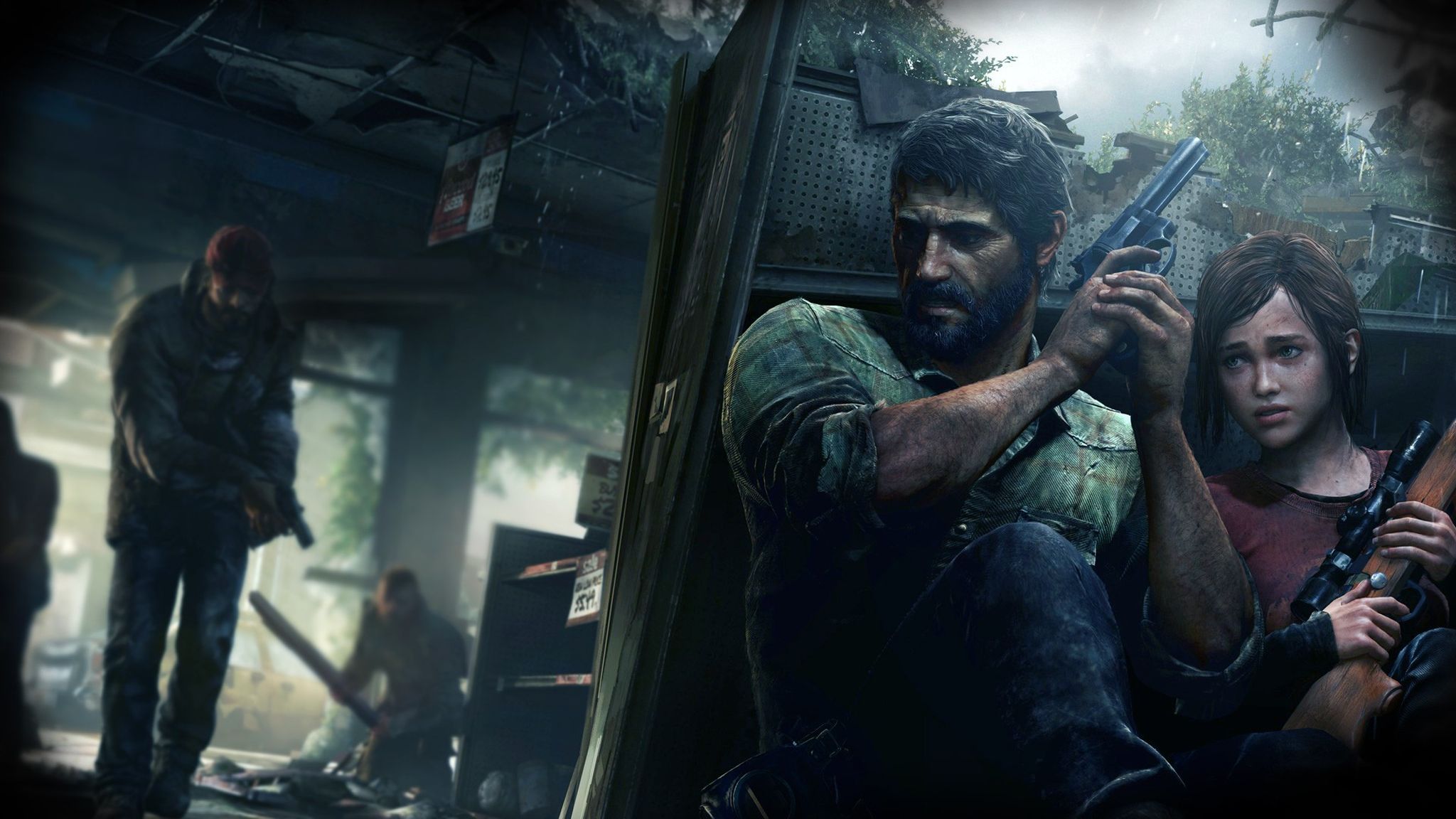 PlayStation 4 has been a commercial success for Sony. The console of the Japanese company leads the current generation of consoles in terms of sales, and does not seem to slow down, as recent estimates place PS4 sales above total sales of PS3 throughout their lives.

If we informed you a week ago that PS4 had exceeded the total Xbox 360 sales, it's now the own console's turn Sony. According to reports from VGChartz, and based on their sales calculations for the Black Friday week (17-17 November) PlayStation 4 would have been over five years total sales of PS3 throughout their lives. To be more specific, it is estimated during Black Friday week PS4 would have sold 1,624,646 consoles, sales that would increase its totals 88.05 million units sold around the world.

With this, PS4 would clearly exceed the 86.90 million units sold PS3 for more than 10 years from the launch of 2006 to the end of its production in Japan in 2017. It is of course a milestone, especially if we consider that PS4 has needed half of its predecessor to reach these sales figures. In this way, and based on the estimates of VGChartz, the PS4 would be the sixth best-selling console of all time and would be over 15 million units to outperform the numbers of Nintendo Wii and the first PlayStation.

With the current rate of sales as a leader PlayStation 4 is expected to reach these two consoles rather than later, sometime in 2019, but it will be much harder to reach 150 million Nintendo DS and PlayStation 2, especially if the rumors of the possible message are met by PS5 in 2019. Without further ado, we will leave you with summary of PlayStation 4's five years.