Manufacturing of small and medium-sized industries declined by 5.6% in November 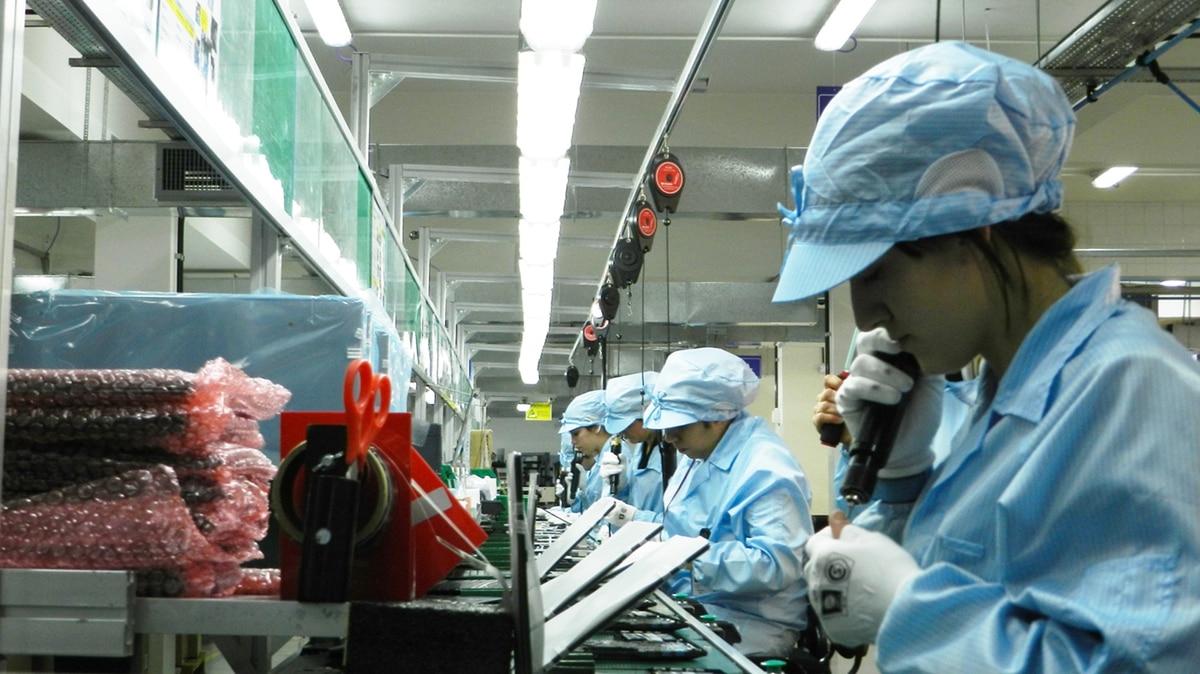 While the domestic market is not picking up, Manufacturing of small and medium-sized industrial companies decreased by 5.6% in November compared to the same month last year, according to the data provided by the Argentinian Chamber of Medium Enterprises (CAME). It is the seventh consecutive month of decline for the industry.

Compared to October last year, there was an increase of 1.6% in the measurement of seasonality and for the eleven months of the year, a decrease of 2.2% is accumulated compared to the same period in 2017.

The figures correspond to the monthly industrial survey conducted by CAME among 300 small and medium-sized enterprises in the country. The sharpest cases in November were in footwear and leather goods (-18.2%), metal products, machinery and equipment (-14.7%), wood products and furniture (-13.5%), paperboard, carton, edition and printing (-5.8%) and chemical products (-4.2%).

"Devalvering only benefited us partly because we have a lot of costs in dollars and we had to change the sales price several times during the year, "said Lewin, vice president of the Argentine Chamber of Machine Tools and Technology for Production (CARMAHE), a sector that can export more if the situation helps. , but as Lewin clarifies, new customers become a task that takes time.

In October, 50.6 percent of the consulted industries ended with annual production decline (53.9% in October) and 41.2% had increases (36.7% last month). "While most companies are still down, the proportion of growing companies has improved again," CAME said in its report.

What fell in November was the proportion of profitable industries: 32.6% versus 36.3% in October. "The combination of larger companies rises with lower share without profitability, reflecting a The strategy is not sustainable but necessary, that is, to lower prices also to sell at a loss to achieve liquidity. But the share of industries with negative and zero profitability remains high, "agreed industry consultants.

"Payment chain extended a lot, especially the biggest are those who delay payments and the number of controls rejected is enormous, "they added.

For some subsectors linked to housing, November was one of the worst months of the year, according to the CAME report. This applies, for example, to the production of countertops for kitchens and furniture. The same thing for footwear and leather goods, sales and production was very low. In sectors such as clothing and food, bankruptcies and possible closures increased this month.

A fact to take into account: According to the production order, only 8.2% of the industry expects the economy to be reactivated during the first quarter. instead, 55% indicate that it will be from the second term, that is, from July. 17.1%, however, is less optimistic, claiming that there will be no reactivation in 2019.