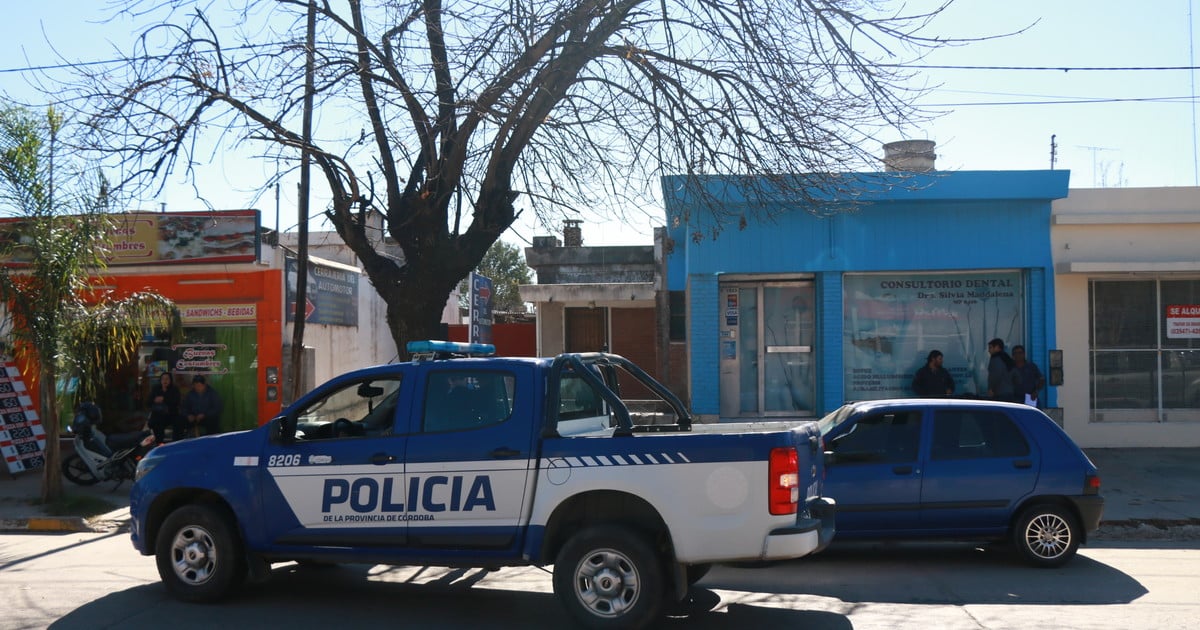 Three suspects killed by police bullets mark a warning signal in the province of Cordoba, punctually in the capital and its surroundings. The three cases have at these hours the agents involved in a situation of freedom but with respective allegations of murder.

The last event occurred on Saturday night in the district of Malvinas Argentinas, in Greater Córdoba. The official version indicates that the suspect, identified as Jorge Bracamonte, 23, took refuge in a house in the area of ​​a civilians after attacking a woman.

A police finished the chase there, in the Gaucho Rivero 1200, where he fired his control weapon and killed Bracamonte with a shot in his chest, near an armpit.

The alleged helper of Bracamonte was arrested and a 22-caliber revolver was kidnapped. The one who did not find a weapon was just Bracamonte. As a result, his family reported this weekend that it was a "easy triggering" case.

Prosecutor Marcelo Fenol was in charge of the investigation and said he understood that there was "flagrantness from the alleged criminal, who in turn had a criminal record", he said to the chain 3.

"The first information would point to the fact that it was the case with functional measures within the parameters, but at the moment I'm investigating it as a murder," said the prosecutor.

Marcos Soria (32) and Víctor Sarría (38) are the identities of the other two suspects killed by police who are now being investigated for "murder".

Soria died after shooting a head in the Obispo Angelelli quarter. 2. Sarría hit the ball in the forehead.

For Soria's death, Cordoba's police firm Gustavo Fabián Rivero is in a complex situation. He carried civilian clothes at the event, which took place on December 8, and after leaving, he left the site and did not announce any superiors.

Prosecutor Milagros Gorgas ordered that he be released, but he was accused of "aggravated murder because of the use of firearms and his police status".

Ramiro Emanuel Cáceres, 21, is an officer involved in the incident where Sarría died. He is accused of "excessive murder".