He died and the doctor participated in WhatsApp 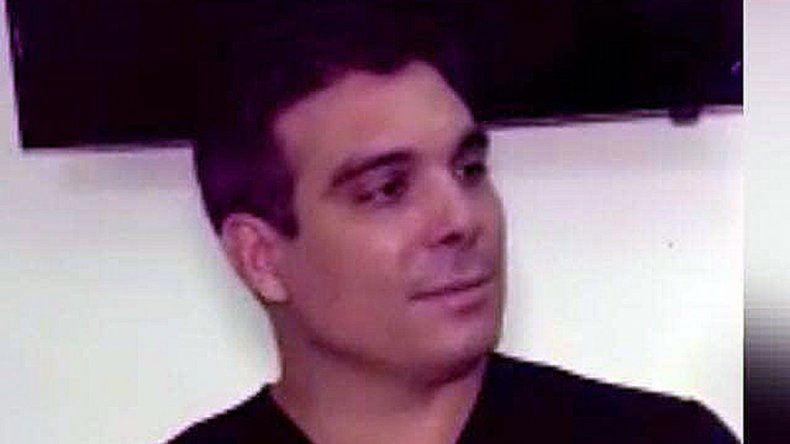 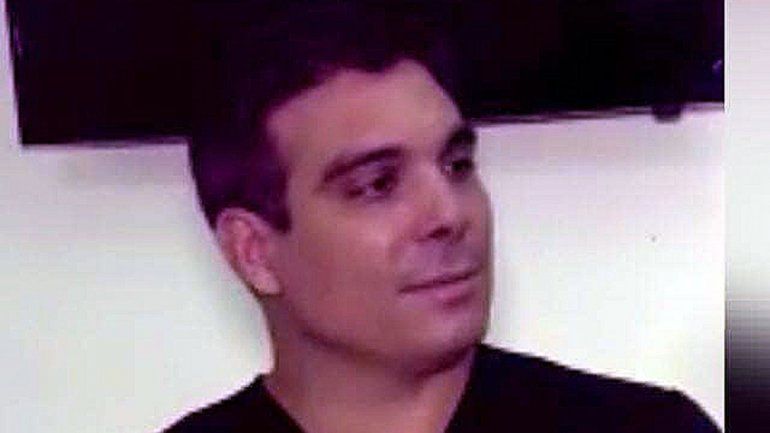 Nancy Basualdo died on December 11th of a generalized infection after cosmetic surgery at a clinic in Rosario. The 46-year-old woman's family accused the doctors of malpractice and abandonment. "The doctor drove on her and went on vacation. I participated in Whatsapp," they assured. According to the relatives, three hours after the intervention, they released her and sent her home. But after a few days he began to feel bad. "The surgeon went on a vacation to Chile, from where he checked it by phone. I told him that it was normal for him to hurt and swell. She kept the first days until she could not do it anymore," said her partner.