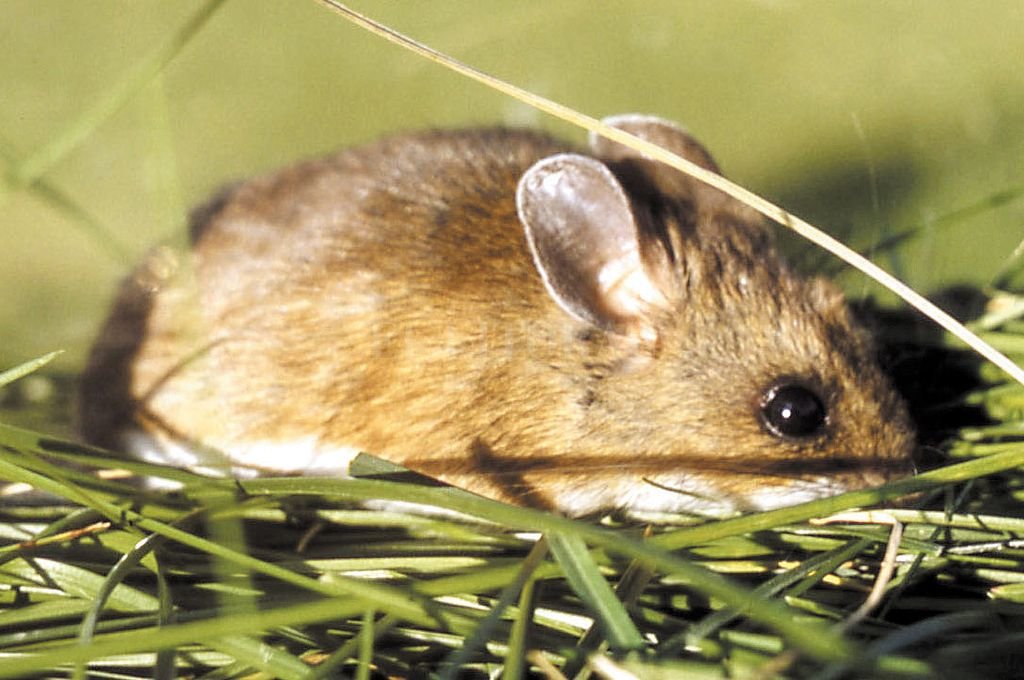 The province of Chubut said this morning the health threat in the Esquel program area (APE) after the eight confirmed cases of hantavirus in the Cordillera area Epuyén, who left three dead, after knowing another woman's death this morning with a picture that he was "suspicious" but was confirmed later, the regional health care ministry reported today.

"The woman entered the Esquel Hospital 72 hours ago, classified as a suspected case and had presented a sudden deterioration in the last 24 hours, so the investigation is ongoing," they told Télam from the area that included the sites in Trevelin, Epuyén, Lago Puelo, El Maitén, José de San Martín, Gualjanua, Tecka, Paso de Indio, Corcovado, Cholila, Governor Costa, Rio Pico and Esquel.

Jorge Elías, Deputy Director of APE, said that "a emergency preparedness operation was deployed with regional hospitals, including sub-hospital El Maitén, where there are four patients currently under observation."

The director of the Esquel Zonal Hospital, Antonio Mugno, said that "it can still not be confirmed." "It's a suspicion and that's why it is being studied in Malbrán according to the genome. Of the virus, but it is still not confirmed that the virus spreads from one person to another," he explained.

Elías reminds that "the hantavirus is endemic in the cordillary zone, so we must take into account the protective measures at the time of the exercise of a wild activity, as we know where the mouse lives with the coli virus carrying the virus."

On preventive measures, the specialist said that if you decide to camp, you should choose a site that is free of weeds and "do not sleep in contact with the grass". Similarly, "the signs to the park's rangers and guardafaunas, signs and health personnel must be respected and to go with approved roads with appropriate clothes and shoes."

The house and the shutter should also be kept well ventilated, clean and clean, use bleach to disinfect and ventilate earlier and no less than one hour environments that remained closed for a long time. "Perform rural tasks with clothes, adequate shoes and goggles, with chinstrap or handkerchief, and if you are unsure, go to the nearest health center," they warned.

Initial symptoms of Hantavirus lung syndrome include fever, muscle aches and fatigue, while later symptoms include cough and breathing difficulties, they concluded.