Fixed wages pay 48% and have increased by 20% in the last two months: when it is convenient to leave 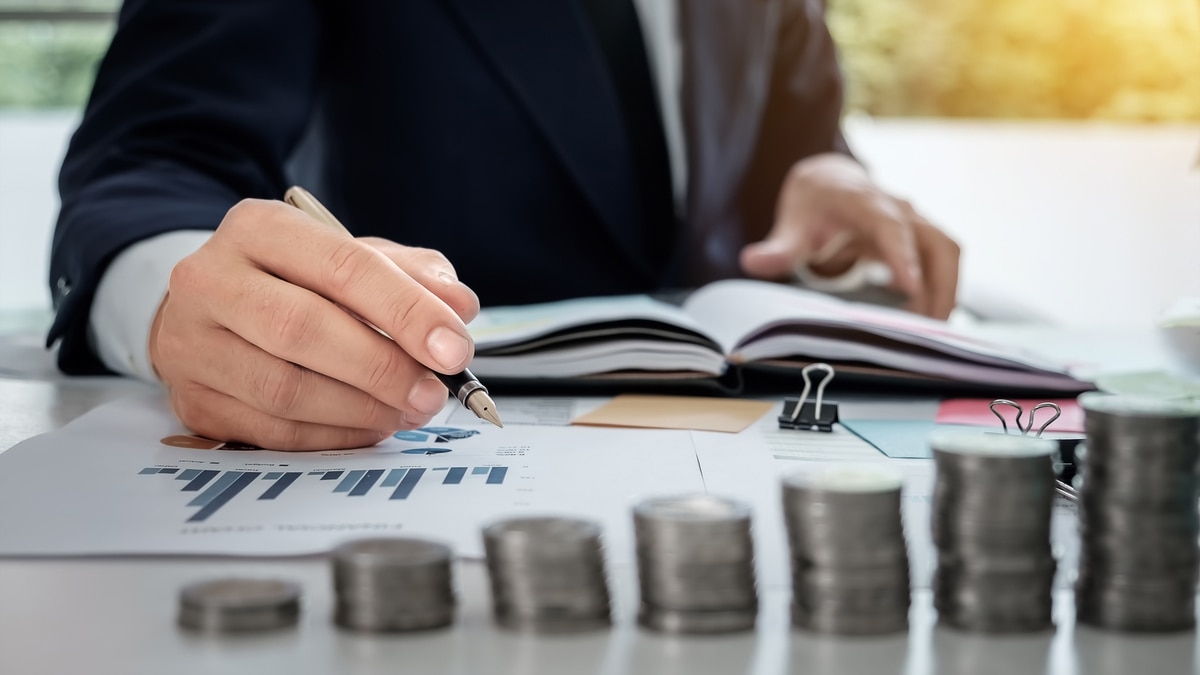 There is an open secret that flies in recent months: An old player in the financial system returned to the field when he seemed retired. But no: utilized early retirement for one of the stars at the moment and returned to court. The fixed maturity, which at one point was already considered outdated, with prices lost by a landslide against inflation, is back in the city of Buenos Aires.

Central Bank's latest monthly reports They reported an increase of 9.9% in both October and November, always taking into account the previous month. That is to say, in the last two months, the peso summons increased by 20 percent in fixed terms.

"The rise is quite logical, the problem before was that there was a very liquid instrument (Lebacs) and high returns," he explained. Guido Lorenzo, chief economist for the consulting company LCG. In that sense, for Lorenzo Central "is motivated to avoid the accumulation of short-term obligations such as" Super Tuesday ", which tries to segment the market and thus lower the risk".

By that time, the government's monetary program had gone from an inflation targeting program to a monetary aggregate program where the new team responsible for BCRA under Sandleri's mandate undertook to "freeze" the monetary base until a decline in inflation is seen. To achieve this, there would be daily auctions of liquidity letters (Leliqs) and the interest rate would be 60 percent.

The previous situation where a single instrument (Lebacs) was used to determine the reference rate for monetary policy and the attractive retail rate savings "does not happen almost anywhere in the world," he said. Martín Vauthier, Head of Eco Go.

In that sense, for Vauthier Relaxation of instruments now generates a situation where the interest rate that pays savings Now it's in other alternative instruments like fixed terms, bonds in pesos and lecaps; while the reference is that of Leliqs.

These interest rates at the fixed maturity increased their attractiveness considerably: Between September and October, the average annual price for a fixed maturity in pesos ranged between 30 and 44 days from 39.16% to 47.73%. And as regards the terms of more than $ 1 million, these rates rose to 50.86%, while some private paid up to 52 percent.

In that sense, Lorenzo said that "The exchange of Lebac's demand is not only from individuals but also from The major funds, which overlap maturities with different fixed terms every couple of days".

Since the sharp jump in September, prices have been stabilized at current levels, in line with Leliq's reference rate, from 73% to the 59% level currently floating.

"The fixed terms are the Bank's main financing mechanism, and To get more funding to engage in Leliq, they must absorb more pesos and therefore offer a higher tax rate"Sade Vauthier.

The high interest rates on spades are, however, dependent on how long Leliq prices will be maintained. When banks stop seeing a company in the reference rate, they begin to lower their savings rates. A scenario that is not as far as it seems.

"The level of high interest rates is a transitory phenomenon, as long as you have an abrupt devaluation of the dollar (overshoot), the immediate consequence is to raise interest rates beyond what would normally be, says Mariano Otalora, an expert in private finance. current levels of fixed terms "are appropriate for next year's inflation with expectations between 25 and 30%" and all analysts consulted note that the scenario is maintained to ensure the calm of the exchange rate.

Another factor that can affect the speed is the beginning of the regulation of financial income tax. The tax, whose regulation is expected in the next few weeks, "changes the calculation of the return with a 5% return on pesos instruments and 15% in dollar instruments and adjustable by inflation"he confirmed Mariano Sardans, Head of Financial Advisory FDI.