Conmebol opened another file against the river | The Mo … 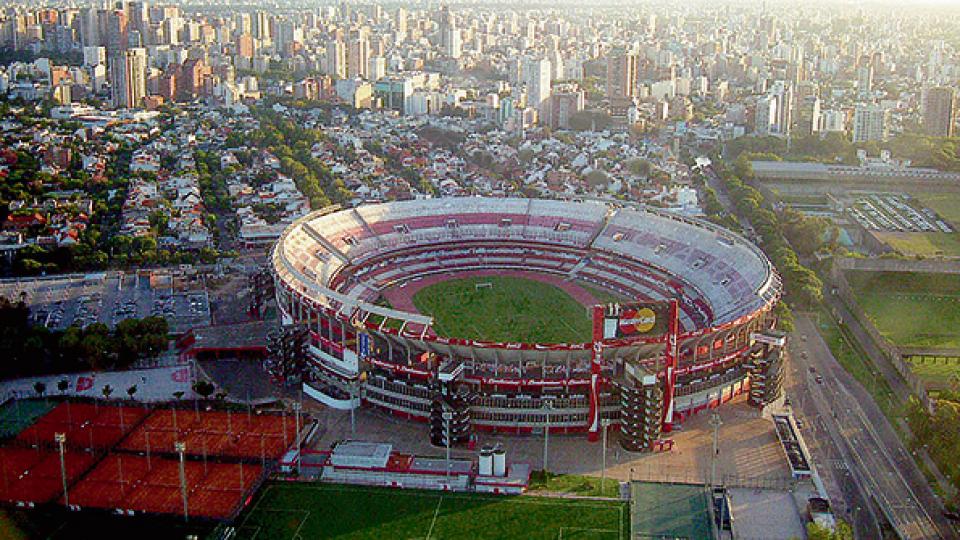 In the prelude to the Summit of the River and Boca for the final of Copa Libertadores, Conmebol announced that the Disciplinary Unit officially opened a new file against the Nuñez Club for the incidents in the preview of the match to be played. On Saturday, the President of the River Rodolfo D & Onofrio has 24 hours to formulate his arguments and prove evidence in his defense.

While this "disciplinary process" will be resolved separately from Boca Daniel Angelici's complaint for the three points of the meeting, it will be decisive for the resolution that will hold Conmebol in Asunción this afternoon if it is decided that the match is complete.

At this time, there is no certainty that the superfinals will be done, but the versions indicate that it is less likely that it will be played again in Monumental after the backlash that Boca micro has suffered due to the failures in the operation of security deployed nearby of river stadium. Since the finale was postponed without date or place last Sunday, some cities were hosted for the football show.

The governor of Mendoza Alfredo Cornejo suggested playing in his province, but the rumor that you can play outside the country is growing all the time. The Arab emirates sound strong, given that the World Cup World Cup will take place on December 12, a sports contest in which winners of Libertadores must participate. Genoa was also presented as a possible candidate due to the deep cultural and historical link it has with both Argentinian clubs. A new option occurred during the last few hours in Paraguay, where the presidents River and Boca meet with the board members. When it circulated, the organization believes that a good alternative would be to play it in Asuncion.

Confederación Sudamericana de Fútbol – CONMEBOL- informs that the Disciplinary Unit has opened a disciplinary process ex officio against the Club Atlético River Plate due to events taking place on November 24, 2018, the date on which the CONMEBOL playoff was scheduled Libertadores 2018.

The club has been notified and has a period of 24 hours from the notification to formulate its claims and provide evidence that it considers it appropriate in its defense.