Braulio Assanelli, of the Montaner team, was awarded the winner of "La Voz Argentina" 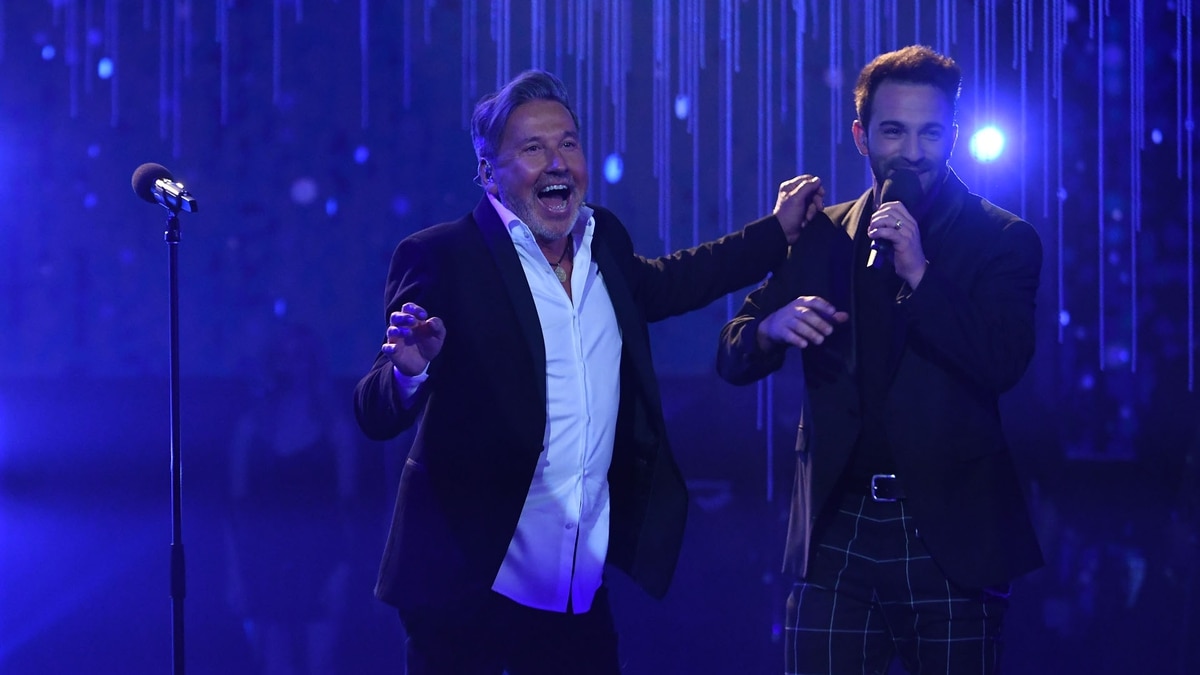 Braulio Assanelli, the only foreign finalist of La Voz Argentina, was awarded the winner of the program conducted by Marley on the fax. The singer of made Montaner was elected by the public's voice and took the price of 500 thousand pesos.

At the announcement of the winners, Marley did not tell what percentage of votes each runner was left with, but instead specified how much money they won. Second place was Lucas Belbruno, from make soledad, who took 250 thousand pesos.

The last release of La Voz Argentina began with the interpretation of the four main characters in the night of the famous theme A little bit crazy. Then a review was made of the long way they traveled until they reached the final and then came the moment for live shows.

Prior to each presentation they were issued Videos of support to the participants: in some cases with the participation of relatives and in other friends or neighbors in their respective people.

The first person responsible for taking the stage was Lucas Belbruno, who sang the song "Seré".

Then she was followed by Amorina Alday, who played "I'll Love You" with her coach Axel.

Juliana Gallipoliti followed her to the rhythm of "Quiero Volver", along with her coach, Tini.

Then they went back to sing the participants, while the public threw their voice to define the big winner. Belbruno went back to stage, this time with Soledad Pastorutti, to interpret "Vivir es hoy".

In the following interpretation of the night Juliana Gallipoliti sang "I say a little prayer".

Braulio Assanelli and Ricardo Montaner stood out in a duet with the rhythm of the famous song "Tan enamorado".

Bruno Assanelli, the winner of the competition, was born 22 years ago in San Ramón, an uruguayan city with less than ten thousand inhabitants. He auditioned blindly with "Tanto", from Pablo Alborán, and the four jury members turned around. His pass to the final was played against mendocino Mario Vilurón. He sang "Amiga Mia" of Alejandro Sanz and it happened with 56% of the votes.

Even in his first appearance, Montaner promised to produce his first album, the truth is that Braulio already has a first album with six songs on Spotify. The style is like the new Uruguay dance wave, like Rombai or Toco for you.