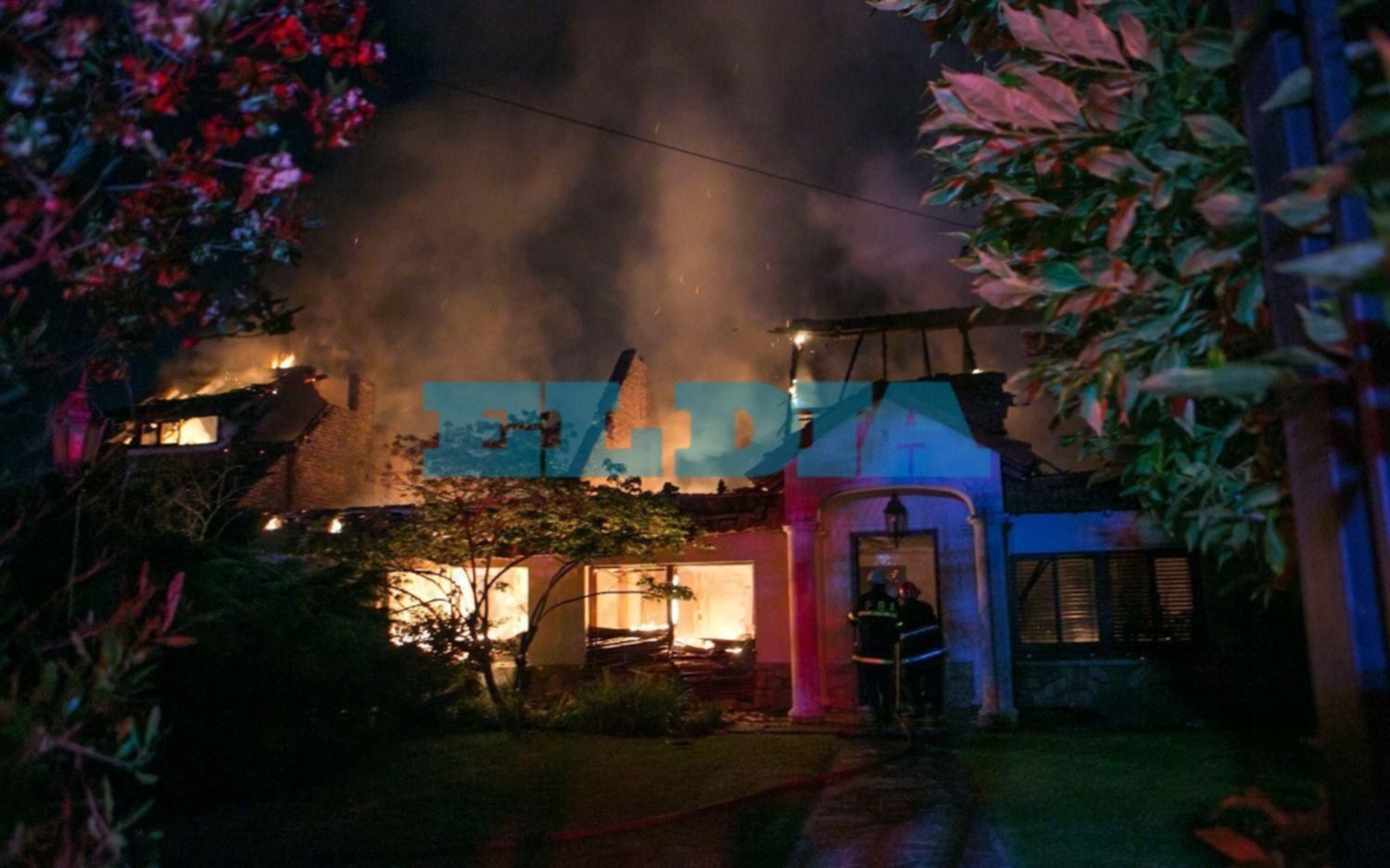 It happens tonight in 473 bis between 15 A and 17. Instead, several crews work by firefighters

A big fire occurred tonight in central City Bell. According to the first details, the flames affected a villa on the 473 bis street between 15 A and 17.

For reasons that the sources consulted by this magazine were still unconscious, the fire started inside one of the houses. Apparently, after receiving the volume of combustion of household elements and the roof structure, the flames would have reached a border house, even built in a chalet with a tile roof.

The situation created a request for help from the firefighters, who arranged a comprehensive emergency response with rescuers and fire engines from Gonnet, City Bell, Villa Elisa and Central Barracks of La Plata.