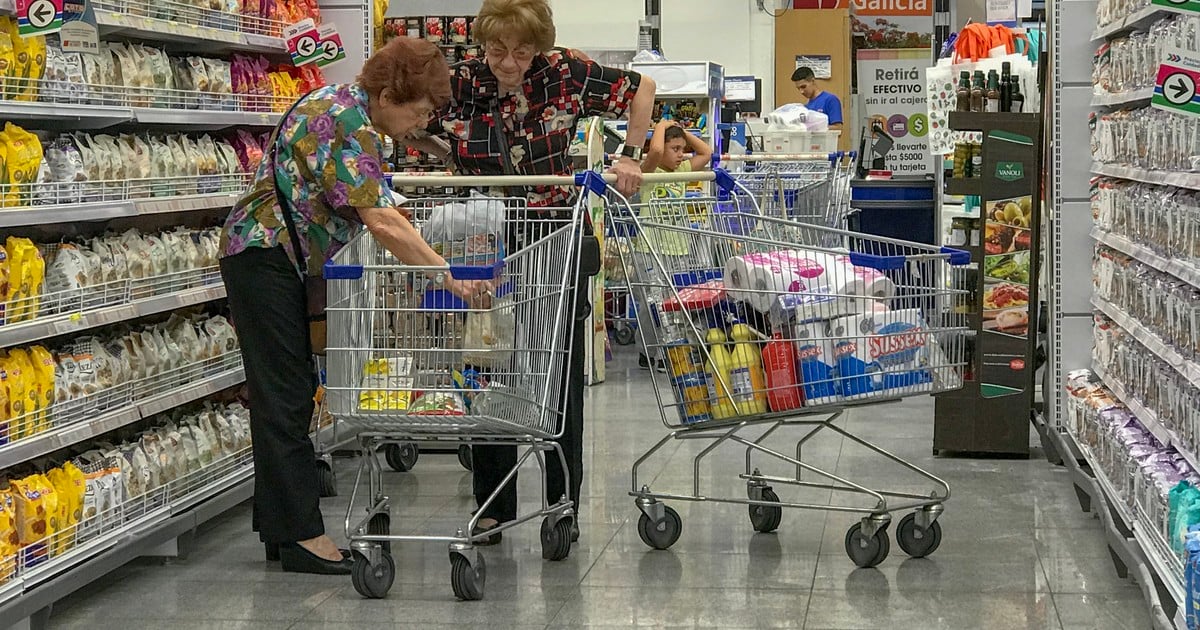 Known inflation data from November (3.2%), which was higher than expected, now is the ability to improve the inflationary brand centered in December: Several economists already warned about the variationThe price index will be less than 3%.

Analysts participating in the survey of central bank market expectations (REM) have currently indicated that inflation is lower than in November and they estimated it to 2.7%.

This likely decline in inflation would – in addition to easing consumer pockets – provide a greater margin for the central bank to continue its path to reducing interest rates, which in turn will pack other sectors, such as SMEs, to explain economists.

In principle, the expectation of low inflation is due to the fact that, In December, there are few factors that drive prices up. The increases that are already planned are related taxis, subways, prepaid and mobile phones. However, no price increases are expected, for example, in regulated services. And surely there is also a very marginal decrease in the fuel price.

On the other hand, traders are not able to increase their goods too much, as demand – with wages undermined by devaluation – does not reinforce higher increases, the economist points Martin Vauthier, from Eco Go.

For the LCG consultant, "inflation in December could be moved below 3% per month ", he warned in his latest report.

"In the annual comparison, inflation continues to accelerate until it reaches a ceilings in March, but we understand that the anchors involving a monetary program aimed at being strictly contractive and an activity that recovers a lot in the margin over the months will ensure lower price increases , even so retardation will be slow (with new adjustments in interest through and wage pressure to compensate for lost land).

"In December, Inflation seems to have a 2.5%, they say from ACM. "This floor is based on increases in prepaid medicine (8.5%), transport (subway) and certain seasonality at the end of the year. Thus, inflation from year to year will be over 48%, in line with our forecasts . "

In turn, they added to the consultant: "Even in very restrictive monetary conditions as current, in the following months We expect inflation to oscillate between 2.5% and 3% due to the strong inflation inertia in food and certain specific increases in public services such as water (17% in January) and underground ($ 1 per month to February). Even though the coming months would show a slowdown in inflation, which results from the relative stability of the exchange rate, they are far from stabilizing inflation at a level corresponding to the 23 percent approved in the state budget in 2019. "

According to Ecolatina analysts, "relative price adjustments will be an inflation factor in the next few months, as there are variables nominally lagging behind the rest and will bid to recover lost land (insofar as demand allows). Therefore, even when the exchange rate remains, inflation will continue high, in this case for inertia reasons ".

"In this context, we appreciate it during the last month of the year prices will go around 3% which ends in 2018 with inflation about 48% compared with the previous year. Thus, December may be the first month since April 2018 (when the exchange curve began) where the price variation is lower than that recorded in the same month of 2017 (+ 3.1%).