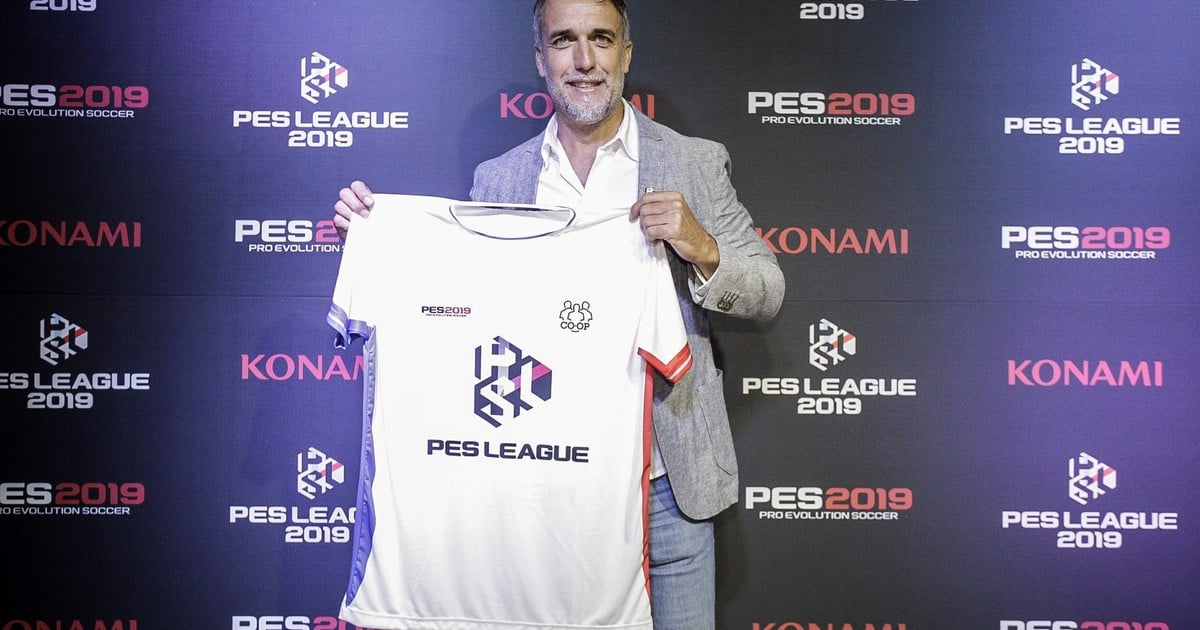 the football explanations The world found in video games a way to keep in force. An example of this is the video game Pro Evolution Soccer 2019, by the Japanese company Konami, which announces the introduction of new glories of this sport year after year. On this occasion, The chosen was Gabriel Omar Batistuta, one of the best strikes in the history of the Argentine national team who knew how to make their mark in Boca Juniors, Fiorentina and Rome among so many teams.

The link between Batigol and video games dates back to the nineties when it was still in football, just when PES was known in Argentina as Winning Eleven.

With 49 years and away from the sport since 2005, Santa Fe was grateful for this new opportunity and that new generations can return to see him active in court, even in a virtual way. "Inward, I am very happy about this without saying anything My kids see more or less what I meant for football"he said.

Recognized as one of the best battles in the history of the Argentine national team and world football, Batistuta joins other iconic playersAmong those who are Diego Maradona and Javier Zanetti, for example, myClub mode where fans can build a lot of numbers.

"I hope PES fans follow the same philosophy when they have me on the pitch and define what makes this sport so beautiful," said Batistuta during the press conference he gave at Hilton on Friday. Puerto Madero

In addition to Batigol, Konami's video game recently added to other histories such as Uruguay's Diego Lugano, the French Ludovic Giuly and Brazil's Denílson de Oliveiera Araújo and Rai Souza Viera de Oliveira. All are available from December 6th as part of the PES 2019 Data Pack 3.0 update on PlayStation 4, Xbox One and PC consoles.

Buenos Aires, home of another edition of the PES League

Following the announcement that Batistuta was incorporated into the video game, Pro Evolution Soccer 2019's business went to the competitive arena of the hand for its traditional eSports tournament: PES League.

As it usually happens in recent years, the city of Buenos Aires has once again become the regional headquarters allows you to classify players from the continent to the big world finale in the video game. The best players of virtual football met at the Hilton Hotel to compete in fashion 3 vs. 3 Cooperative (Co-op) with teams from Brazil and Peru, on time.

After a tough fight, the EligaSul Stars team (Brazil), with world champion Guilherme "GuiFera" Fonseca in his line, beat Karmeados (Peru) 1-0, thereby receiving the PES World Cup qualification held next year, even without confirmed headquarters, even though everything indicates that it should happen in Europe.

Today, the virtual football continues in PES 2019, but with the classic 1 vs 1 that characterized the franchise since 2015, when they launched the first release of the PES League. There will also Argentina Reynaldo "Rey" Molina and Mauro "Millonario14-Ykz" Acosta try to achieve their passage to the world's finest final.