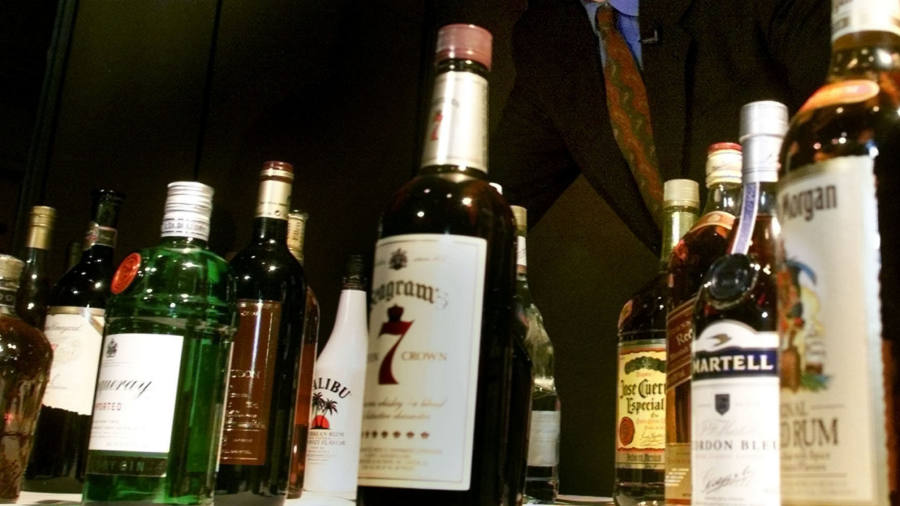 "Although the transaction is likely to result in a dilution.[it]will increase the growth profile of Diageo's US companies, as the brands Diageo sells today saw sales decline by up to 10 percent year on year, says analyst Javier González Lastra at Berenberg.

Diageo has recently divested non-core brands as it focuses on its premium offer. Sales of this brand portfolio were announced earlier this year with a price range of between $ 500 million and $ 1 billion.

Ivan Menezes, CEO, said: "The divestment of these brands will allow us to focus even more on the faster growing premium and over the brands in the American liquor portfolio."

The company said that the proceeds will be returned to shareholders through buybacks of shares, in addition to a repurchase program announced in August this year, which plans to return to SEK 2 billion to shareholders by June 2019.