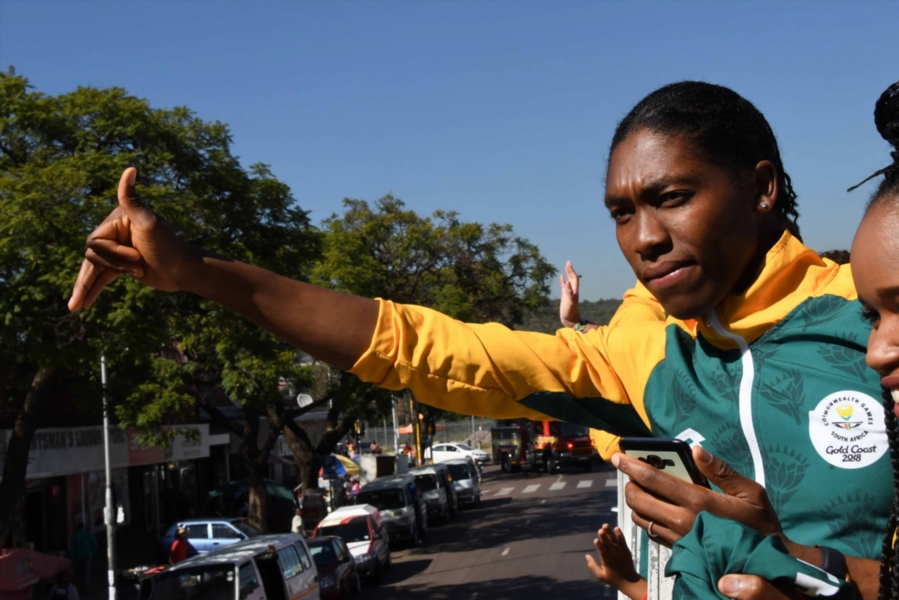 Sepeng and Semenya are starting to prepare a long season this season before a campaign covering the 2019 World Cup in Doha in September and October, where she will look to defend her 800m crown.

"We'll start our preparations easily and build slowly and nicely," he said.

"The next season will be long because the World Championships are later this year.

"We will take it one step at a time and for the South Africa season we will focus more on endurance."

Semenya's best time in 800m last season was 1: 54.25 in Paris, which is a national record and the fourth fastest time ever.

However, Sepeng could not specify what events and countries they target to achieve their world record mission.

"I know everyone wants a world record," he said.

"Our focus for last season was to touch 1:54 and we did it three times if I do not suspect.

"The bigger picture for the upcoming season is to continue where we left and go for 1:53 and here we talk about the world record," he said, adding that Semenya, named the sports star of the year, sportsmen the year and people's elections at the SA Sports Awards ceremony this weekend can do it.

"I think she will eventually break the record.